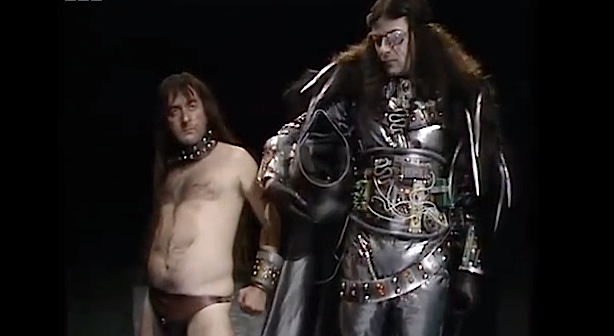 Christmas wouldn’t be, well Christmas, without watching Blackadder’s Christmas Carol at least once! Here’s some of the best scenes from the Blackadder special. 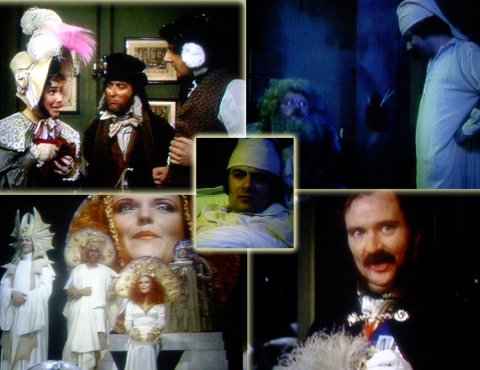 Dicken’s Christmas Carol gets turned on its head for this Blackadder special. We are introduced to Ebenezer Blackadder who is the proprietor of a “moustache shop”, and quite possibly the nicest man in England. Unfortunately, it seems that everyone but his loyal employee Baldrick takes advantage of him. All that changes though. 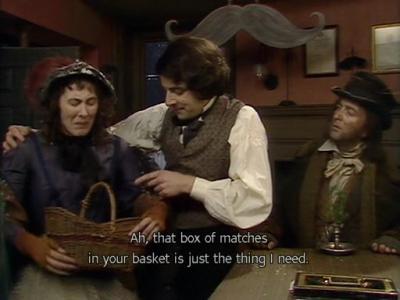 Robbie Coltrane as the Spirit of Christmas

Robbie Coltrane (who appeared in Blackadder the Third as Dr. Johnson) enters the scene as the Spirit of Christmas. Congratulating Blackadder on how well he has lived his life, he reluctantly shows him images of his ancestors. Note – We wonder how much influence this character had on his part in Harry Potter as Hagrid?! 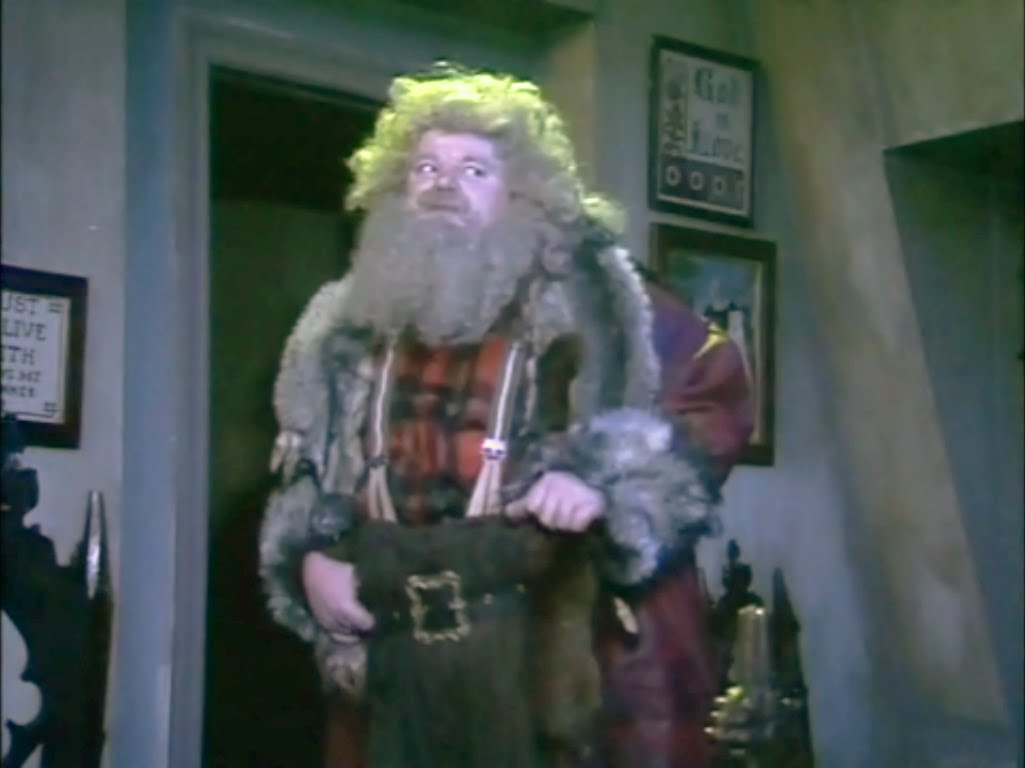 Blackadder starts to admire his ancestors

Far from being appalled by his ancestors, Blackadder starts to admire them and their devious ways. He sees that they manipulate people to their own advantage, and seem to get one up on the people around them. In effect, he realises that this is what people have been doing to him all his life. This is where the genius of Blackadder’s Christmas Carol comes into play. Starting out good, Blackadder ends up being bad!

In another flashback, Blackadder and Melchett swap insults as their characters from the second season of Blackadder.

The Ghost of Christmas Future

Hardcore Blackadder fans may already know that in recent years, part of Blackadder’s Christmas Carol has become censored! Yes, as crazy as it seems, an edited version is now the one most commonly aired.

The edit occurs when Baldrick is talking about a dog being used as baby Jesus for the nativity. The removed line mentions the dog being nailed to a cross for Easter. We’ve managed to find a copy of the censored lines for you below here!

If you watch the Christmas Special this year, look out for this deleted scene so you can compare the two, and amaze people with your knowledge of crap facts!