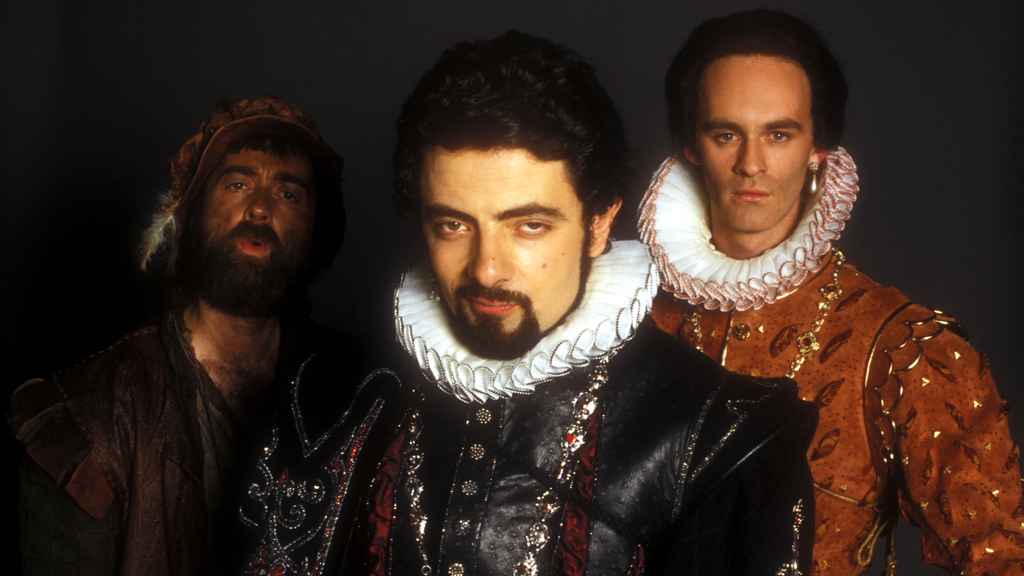 Blackadder series 2 is set in the Elizabethan era. Written by Richard Curtis and Ben Elton, Blackadder II is very different from series one (The Blackadder).

Blackadder II is set in Elizabethan England and follows the exploits of Lord Edmund Blackadder as he navigates his way through the treacherous waters of court life.

In the second series, Blackadder finds himself at the heart of the royal court. Trying to please the Queen without getting executed, with a hapless Baldrick as more hindrance than help, Blackadder Series 2 aired in 1986.

The second series of Blackadder really defined the character and the show. Gone is the snivelling version of Blackadder from the first season – now we have Lord Edmund Blackadder!

Blackadder is depicted as a Machiavellian character, both suave and cunning, devious and manipulative. Baldrick on the other hand, becomes the laughable sidekick, and the butt of many of the show’s jokes.

The other main characters of Blackadder season 2, are the Queen, Nursie, Lord Melchett, and Percy.

Their characters seem fully formed, even from the very first episode. Miranda Richardson in particular is magnificent as the Queen.

If there is a weaker character from the bunch, then it is Nursie, who could have done with a few more lines. 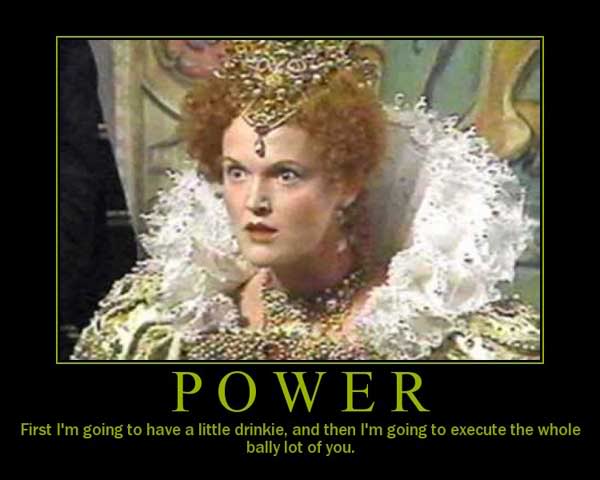 Each episode of Blackadder series 2 also features another character who is in it just for that episode.

Probably the most famous of these is Lord Flashheart. Played by Rik Mayall at his loud and flamboyant finest, he arguably stole the show in the first episode entitled ‘Bells’.

Another notable guest star in the second series of Blackadder is Hugh Laurie as the evil Prince Ludwig.

The general premise of the Blackadder second series is that Lord Edmund Blackadder strives to improve his lot in life, gain favour with the Queen, and outwit Melchett at every encounter where possible. It’s a fun insight into British history!